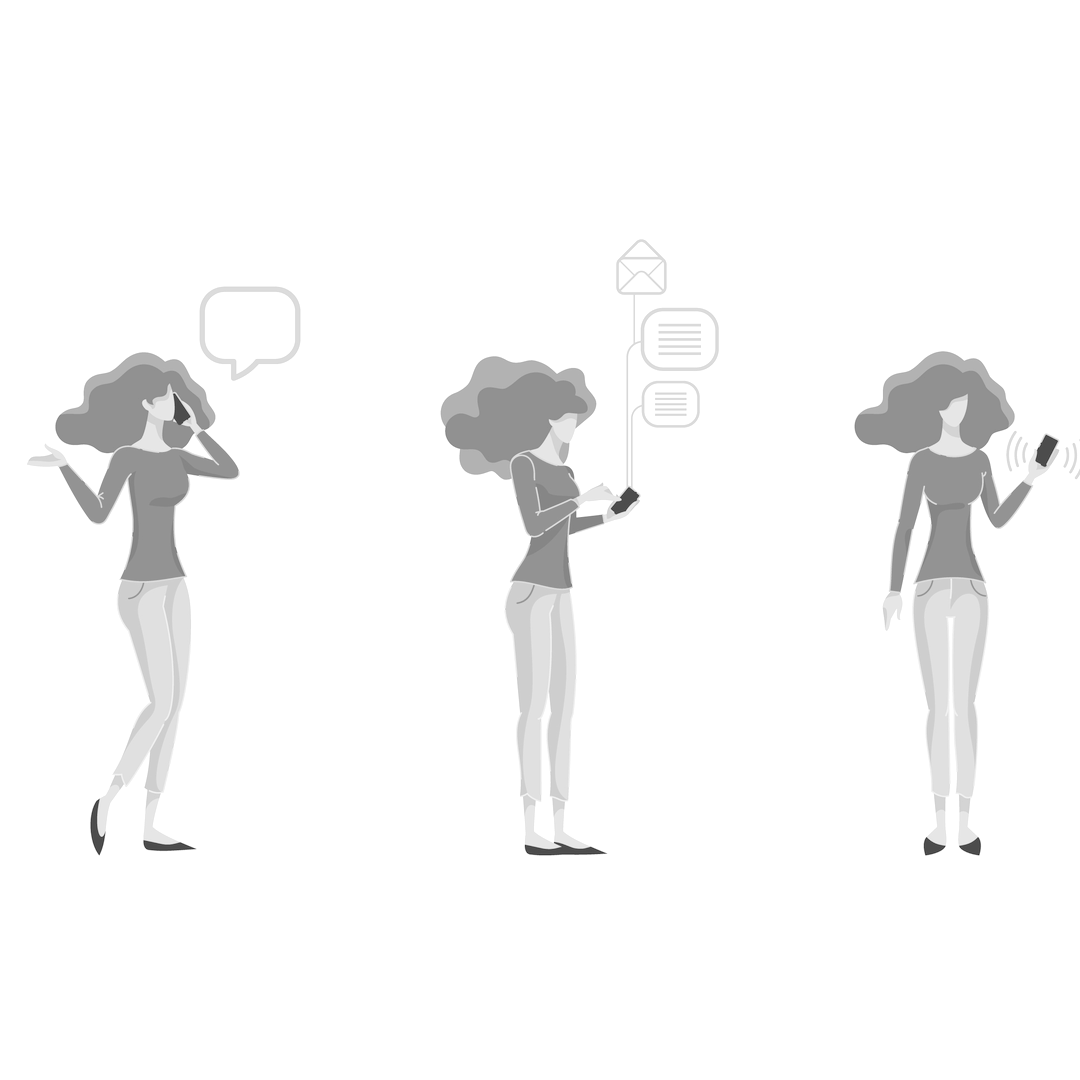 You want your talent to know that you’re still here. But when people are scared, nervous or stressed, sending out too many messages may be just as damaging as not sending enough of them! It’s really an art and a science  - there is no concrete formula to help you determine how often to communicate with talent.

By: BrightMove Recruiting Software Independent contractors can play a critical role in organizational staffing when hired and handled correctly. The lackluster rise in economic conditions has left in its wake a unique need for contractors. In cases of short-term assignments, especially when unique or specific skill sets are necessary, contractors ...

The Invisible Truths Behind Resumes

By: BrightMove Recruiting Software In a recent TED Talks video, "An animated tour of the invisible," Speaker, Producer, and Comedy Writer John Lloyd said: "Everything that matters is invisible." What Lloyd meant, is the intangible things that make up human beings, like our thoughts and our feelings, can't be seen, ...

Hire a Leader Not a Narcissist

By: Mary Catania and BrightMove Applicant Tracking and Recruiting Software A strong leader in an organization is irreplaceable. Think Apple's CEO Steve Jobs and General Mill's CEO Ken Powell. America's most popular bosses have more than their robust salaries and stellar reputations in common; they are born leaders. When searching ...

Go Ahead Brag About It

By: Mary Catania and BrightMove Applicant Tracking and Recruiting Software It's not enough to have a killer cover letter and pristine resume anymore. For your potential job candidates to stand out in face-to-face interviews with hiring managers, they need something more, that extra edge. They need physical proof that they ...

How To Recruite A Passive Candidate

By: Mary Catania Some of the most appealing job candidates already have jobs. So, how do you deal with this conundrum and entice an employee to quite a stable and secure position to start a brand-new career at an unfamiliar company? Passive candidates are a different breed; they are not ...

by BrightMove Applicant Tracking Software and Traci Kingery Rejection is to recruitment as inevitability is to change. There's no getting around it. Applicant tracking systems have not only eased the pain of stringent record-keeping requirements, but have also altered the final task of letting down those that didn't get the ...

BrightMove pioneered Applicant Tracking Software (ATS) in 2005 and is now a global innovation leader in the hiring technology and recruiting software industry. Headquartered in St. Augustine Beach, Fla., BrightMove provides a cloud-based platform for RPO, PEO, and Staffing teams around the world.