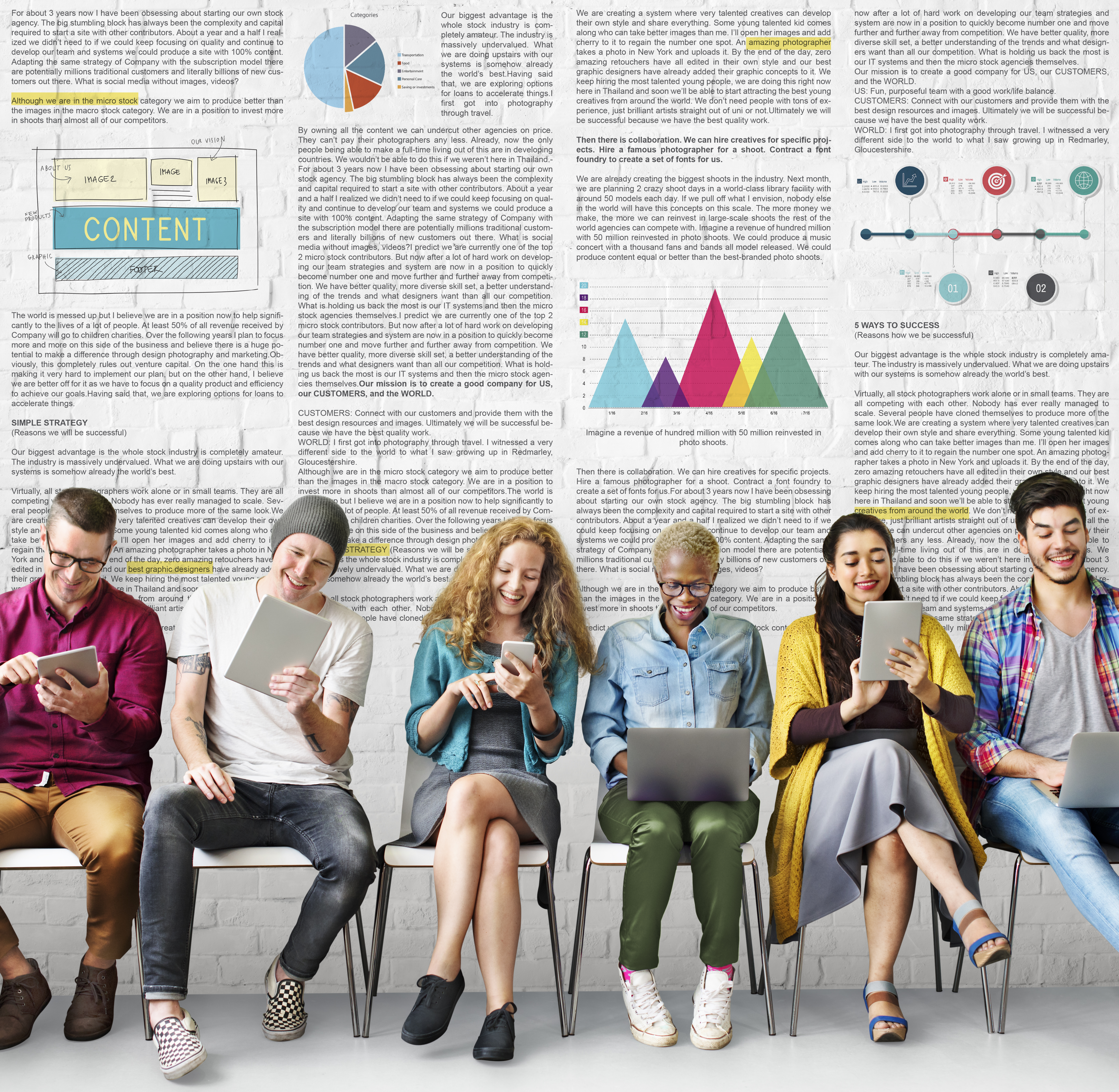 Planning for an Employee’s Market

As the unemployment rate continues to remain low, companies are still faced with the challenge of finding the talent they need to fill roles. And with the cost per employee increasing in terms of compensation and benefits, it is more important than ever that the talented workers you hire are the right choice the first time, and that you have a solid foundation for how you manage your labor costs moving forward.

How To Avoid Mistakes When Using Social Media for Recruiting

By: BrightMove Recruiting Software Depending on the report you read, estimates range from 80 to 98 percent of recruiters that cite using some form of social media to consistently stock their candidate pools. A high number of those recruiters will also do full pre-hire internet searches on candidates to make ...

The Invisible Truths Behind Resumes

By: BrightMove Recruiting Software In a recent TED Talks video, "An animated tour of the invisible," Speaker, Producer, and Comedy Writer John Lloyd said: "Everything that matters is invisible." What Lloyd meant, is the intangible things that make up human beings, like our thoughts and our feelings, can't be seen, ...

How To Recruit Happy People

By: BrightMove Recruiting Software It seems that lately our society has become intrigued with the notion of "happiness." How do we define it? How do we acquire it? How do we keep it? And most importantly, how do we hire happy people? Countless books have popped up on the New ...

How To Recruite A Passive Candidate

By: Mary Catania Some of the most appealing job candidates already have jobs. So, how do you deal with this conundrum and entice an employee to quite a stable and secure position to start a brand-new career at an unfamiliar company? Passive candidates are a different breed; they are not ...

We started our staffing company almost a decade ago. The Y2K and Internet bubble had already burst. We were trying to ride the magic carpet of technical staffing that had since disappeared. As a result, it became a trend for companies to invest in their people again. They were more ...

BrightMove pioneered Applicant Tracking Software (ATS) in 2005 and is now a global innovation leader in the hiring technology and recruiting software industry. Headquartered in St. Augustine Beach, Fla., BrightMove provides a cloud-based platform for RPO, PEO, and Staffing teams around the world.